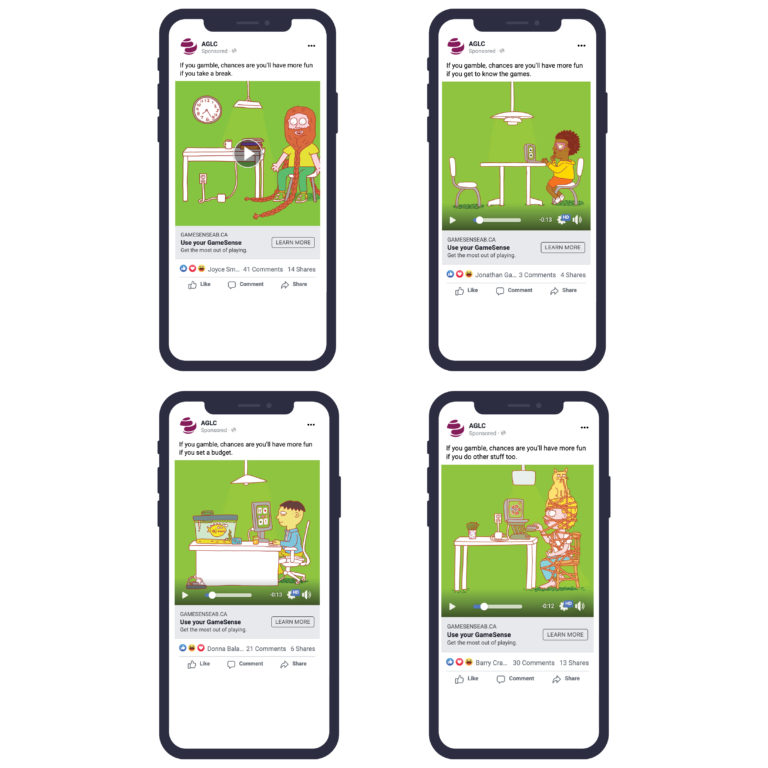 KEEP IT A GAME 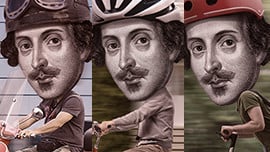 Shakespeare on the Go 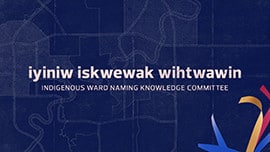 KEEP IT A GAME

GameSense focuses on social responsibility for Alberta Gaming, Liquor and Cannabis.  This resource helps individuals enjoy gaming while drawing their attention to possible pitfalls that could lead to addiction and/or devastating consequences. This creative encourages people to keep the game fun. 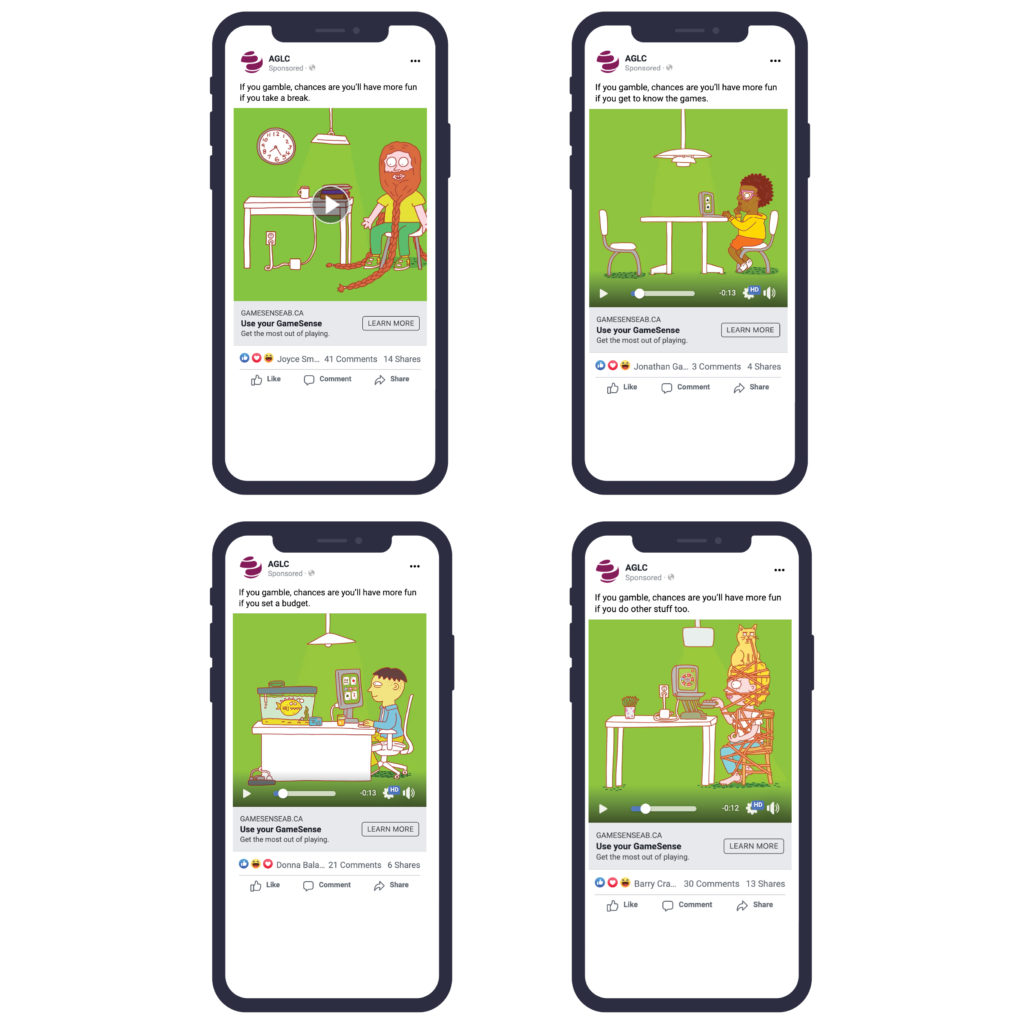 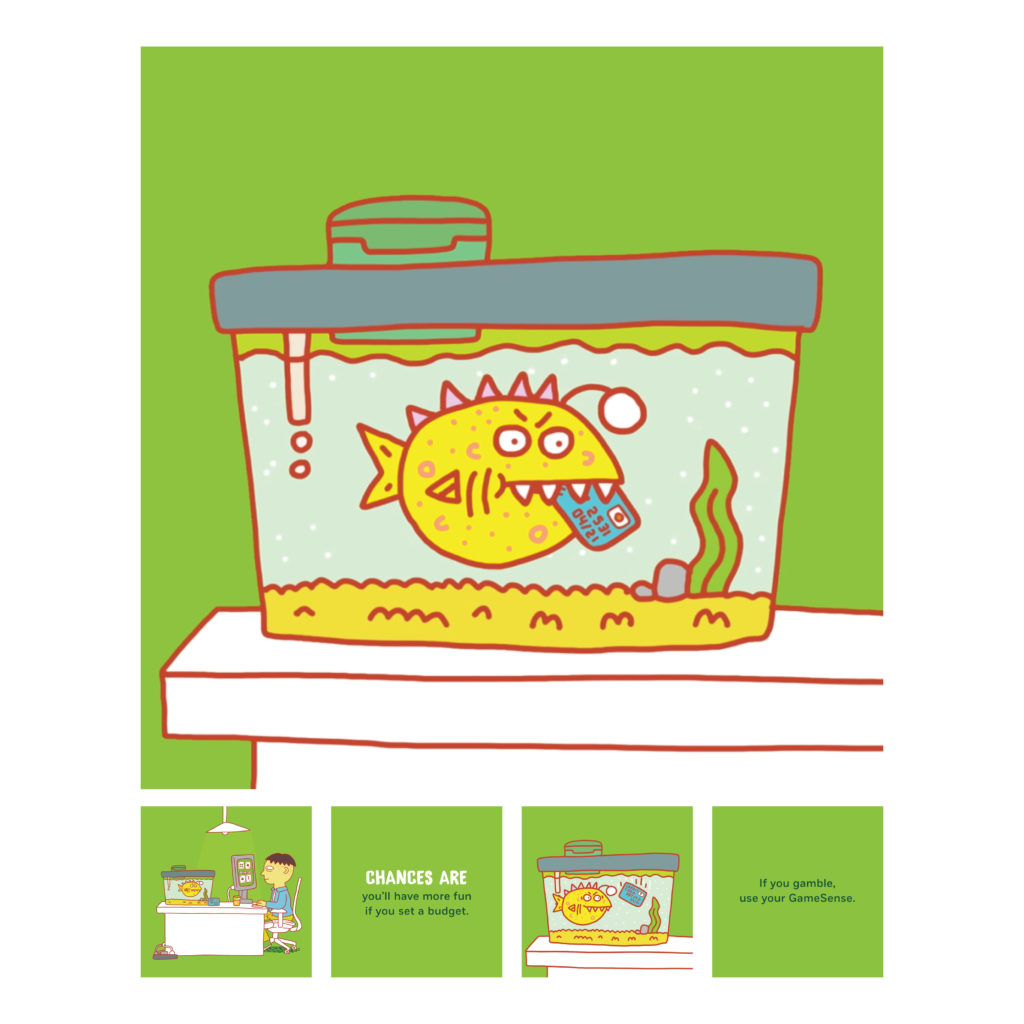 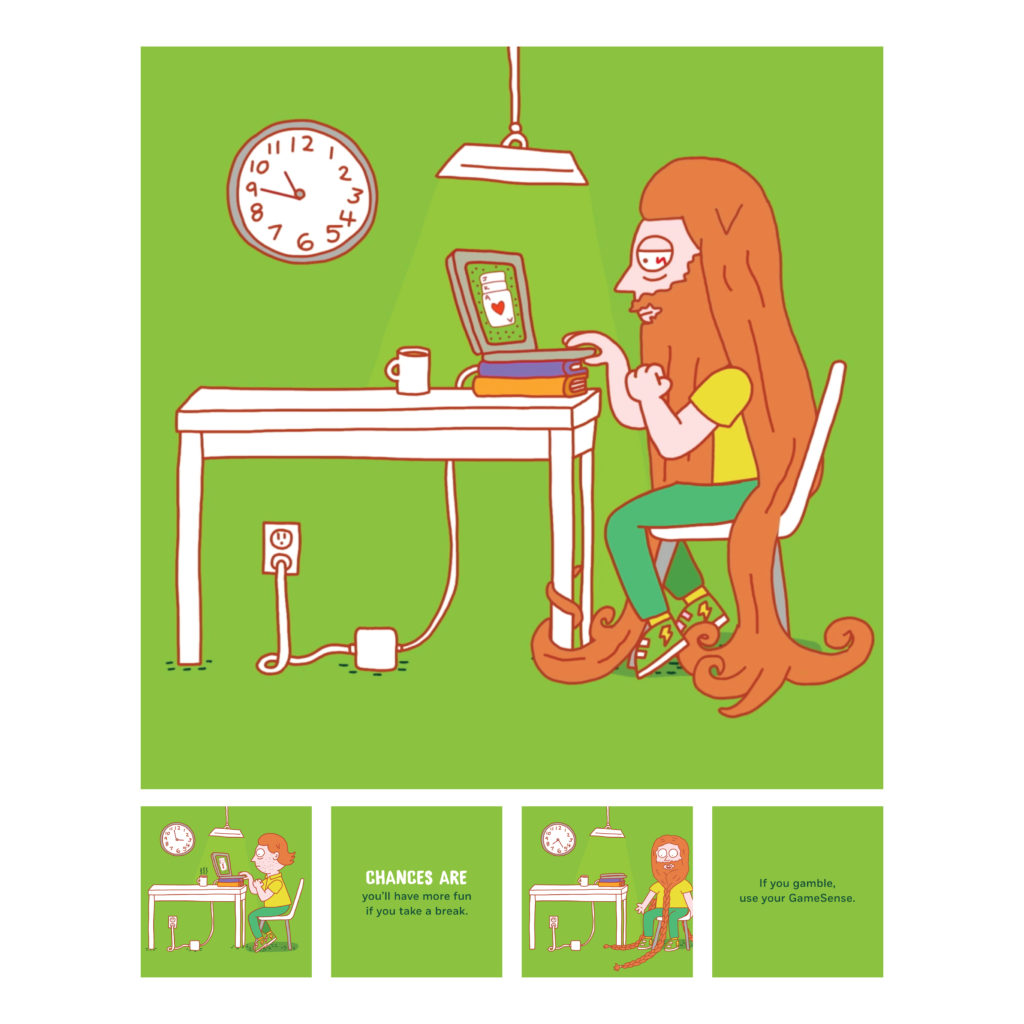 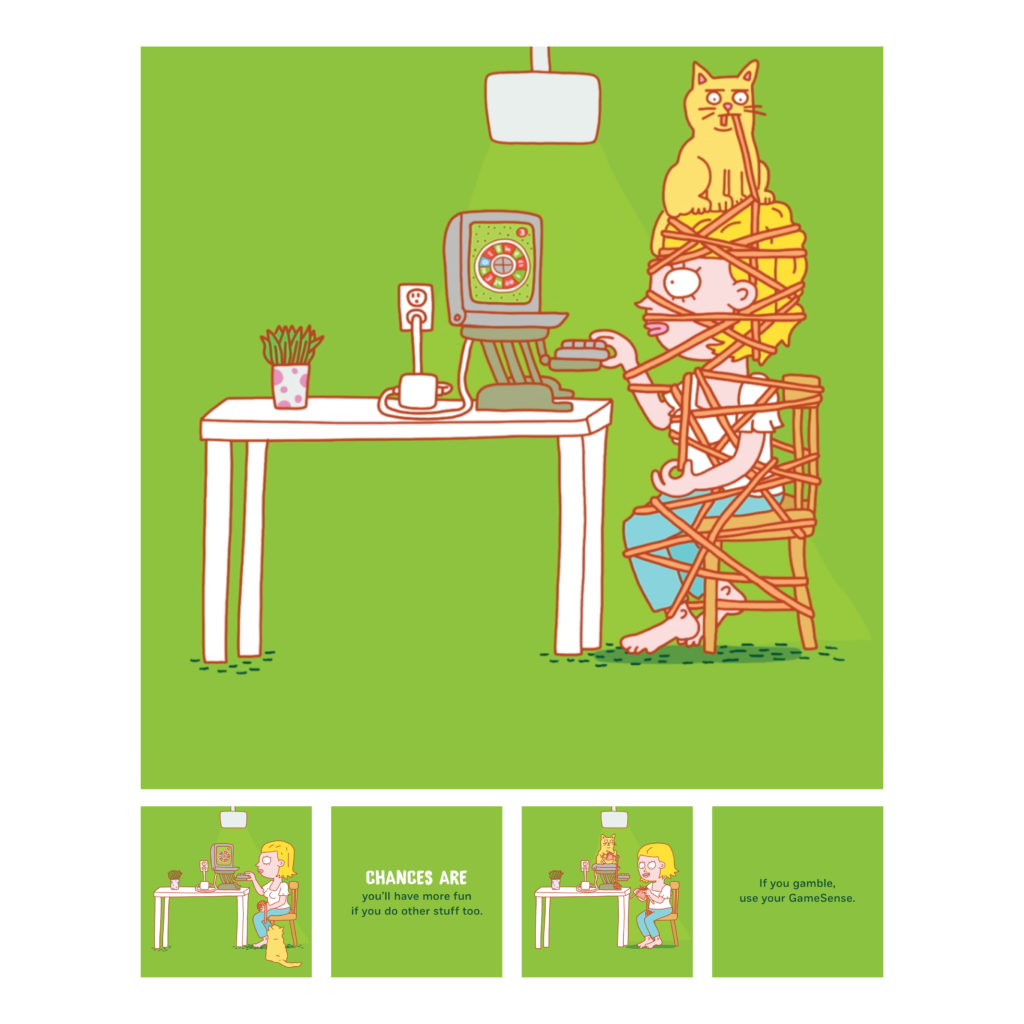 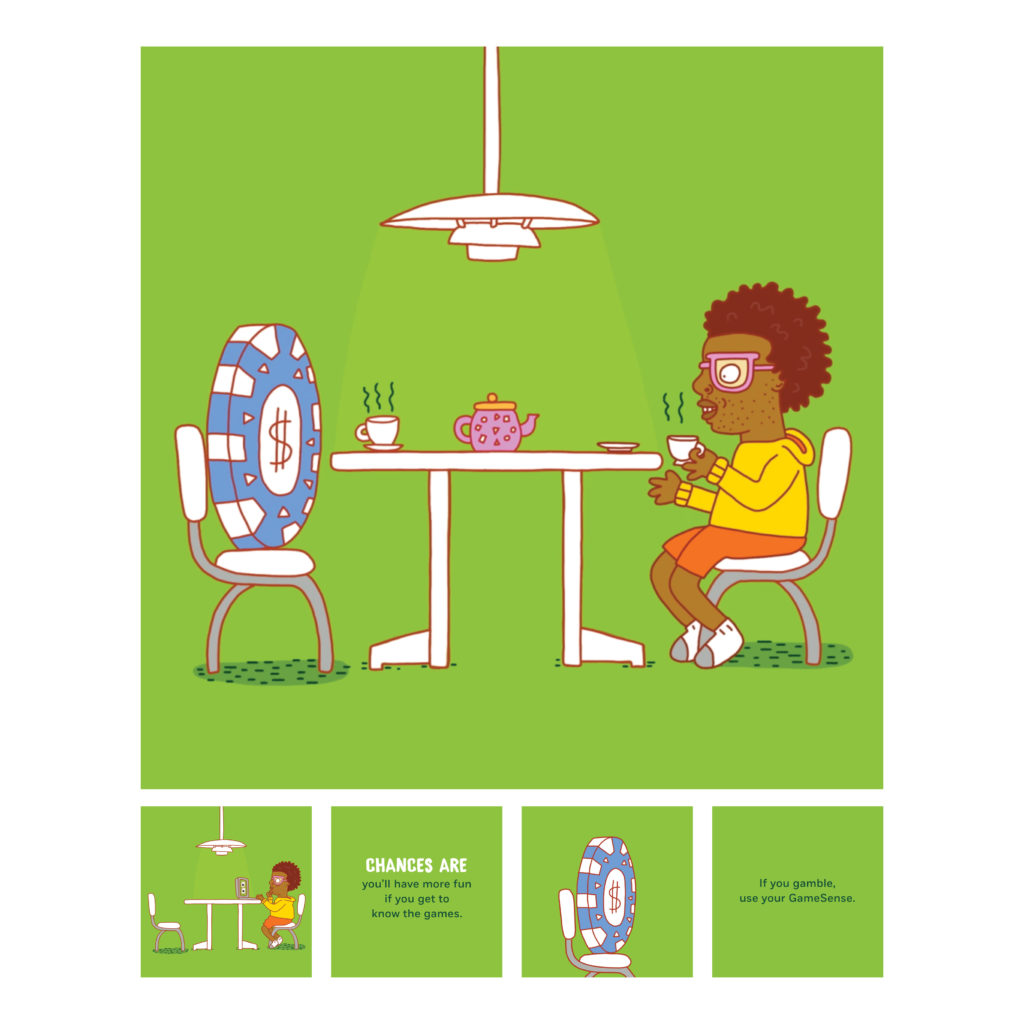 Shakespeare on the Go

With Covid safety concerns still lingering for large performances, Theatre Calgary created a new series of travelling small outdoor shows across the city – “Shakespeare on the Go”. People could attend an event in their community or request a performance and have a Shakespearean troupe come to them. 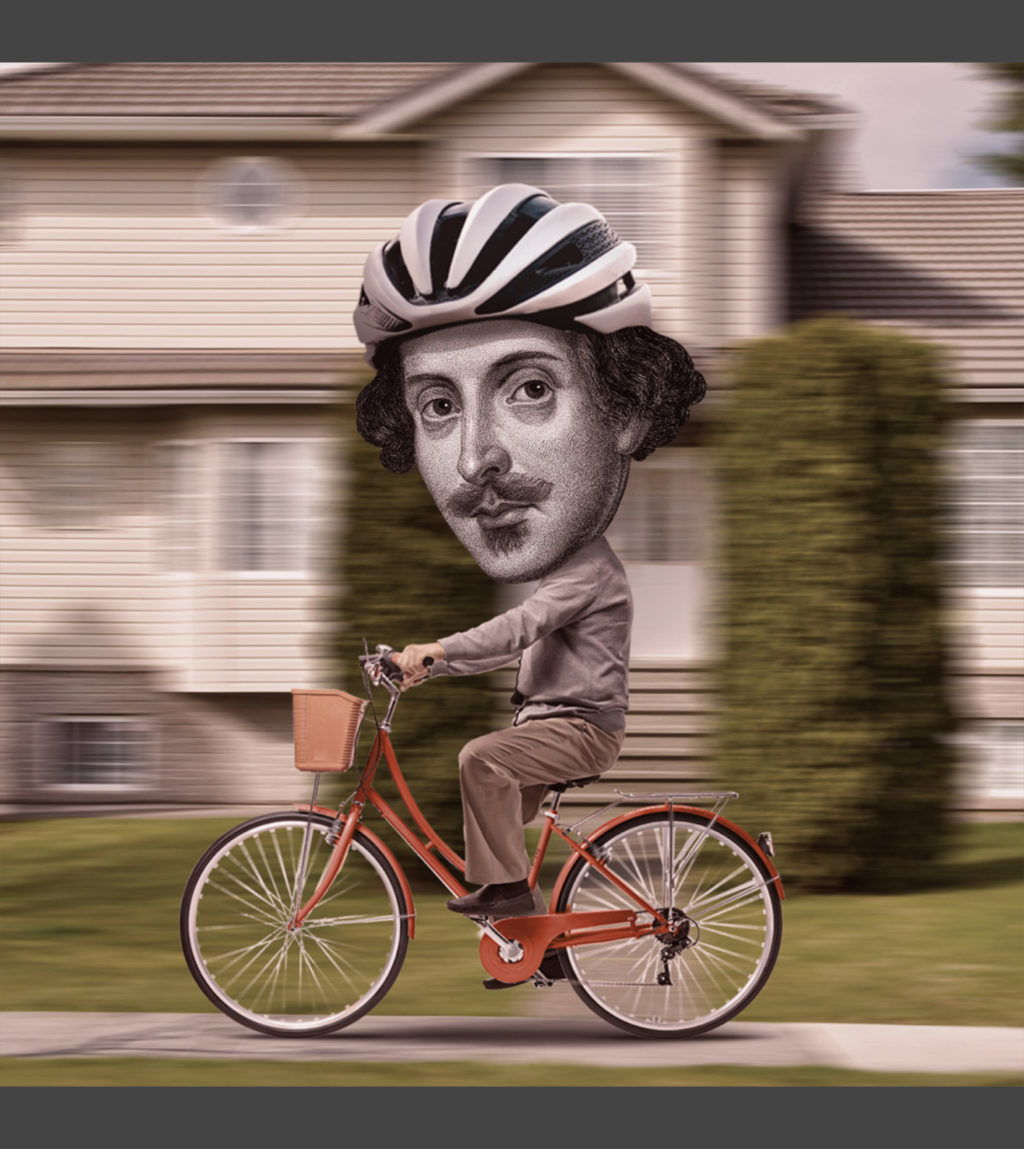 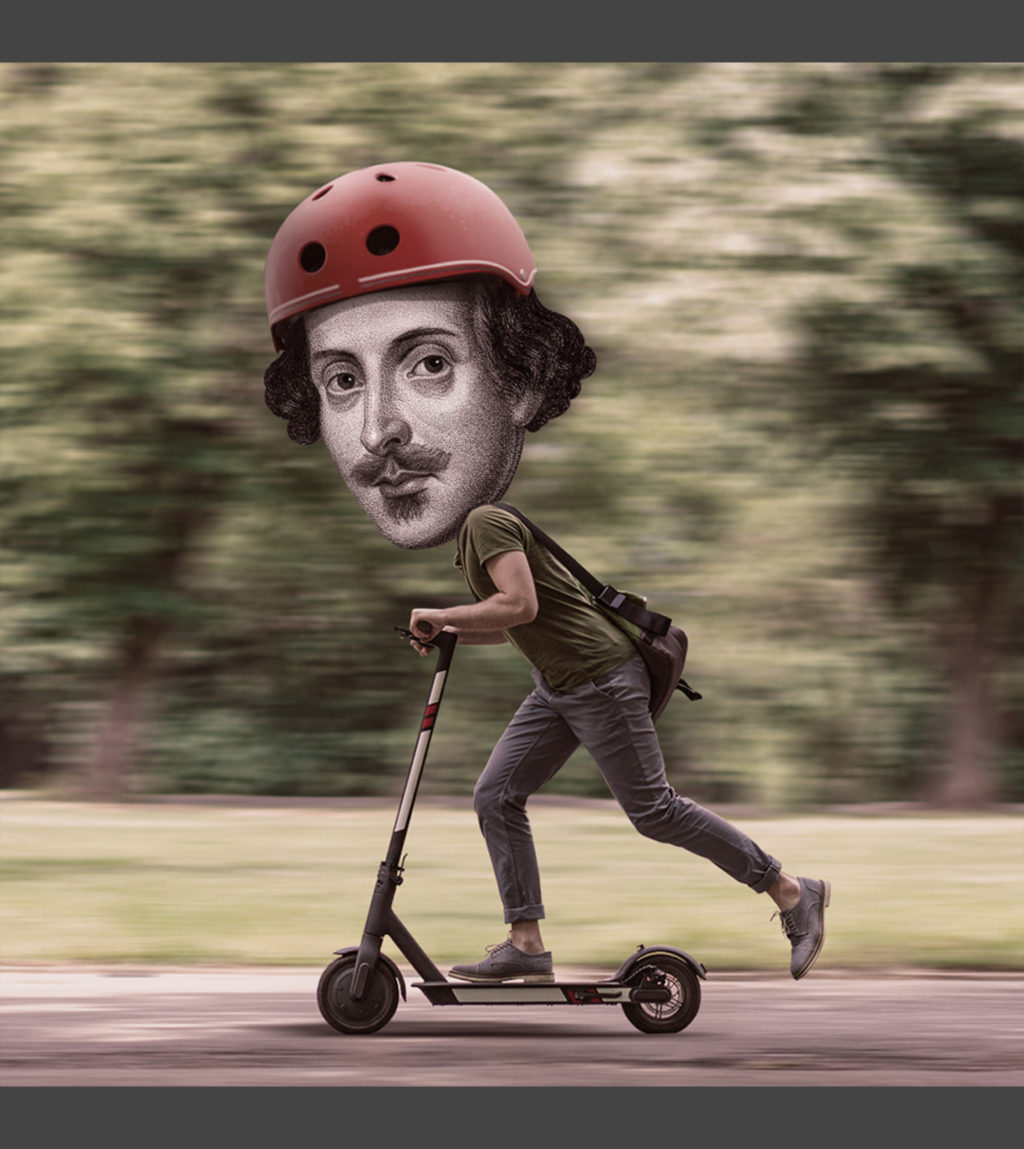 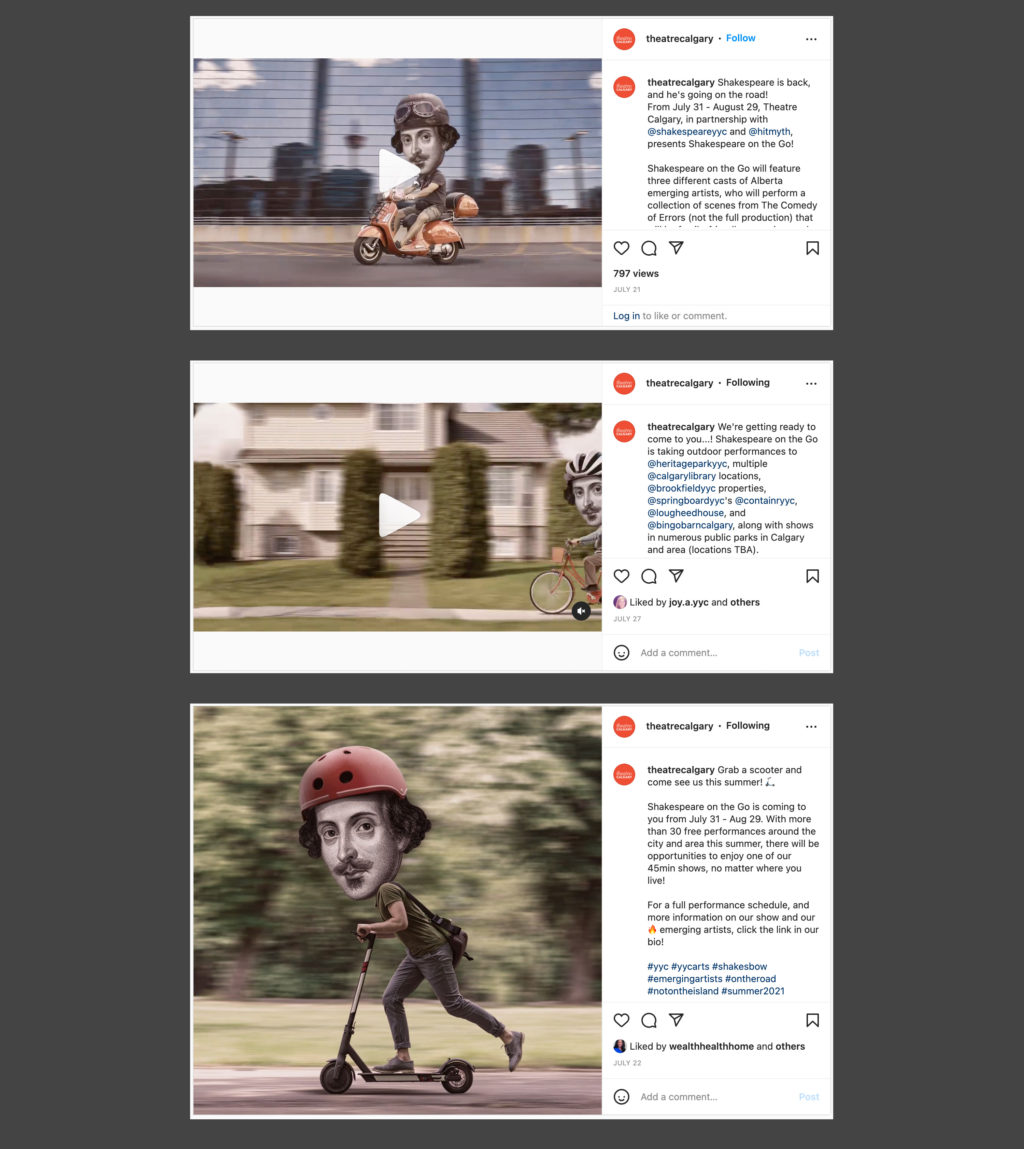 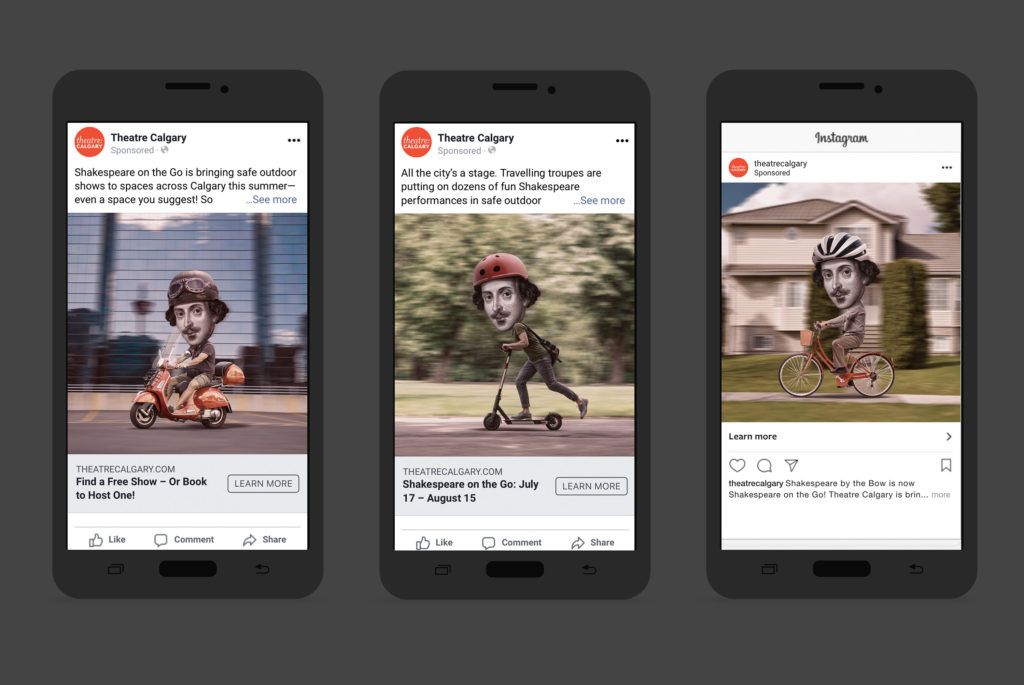 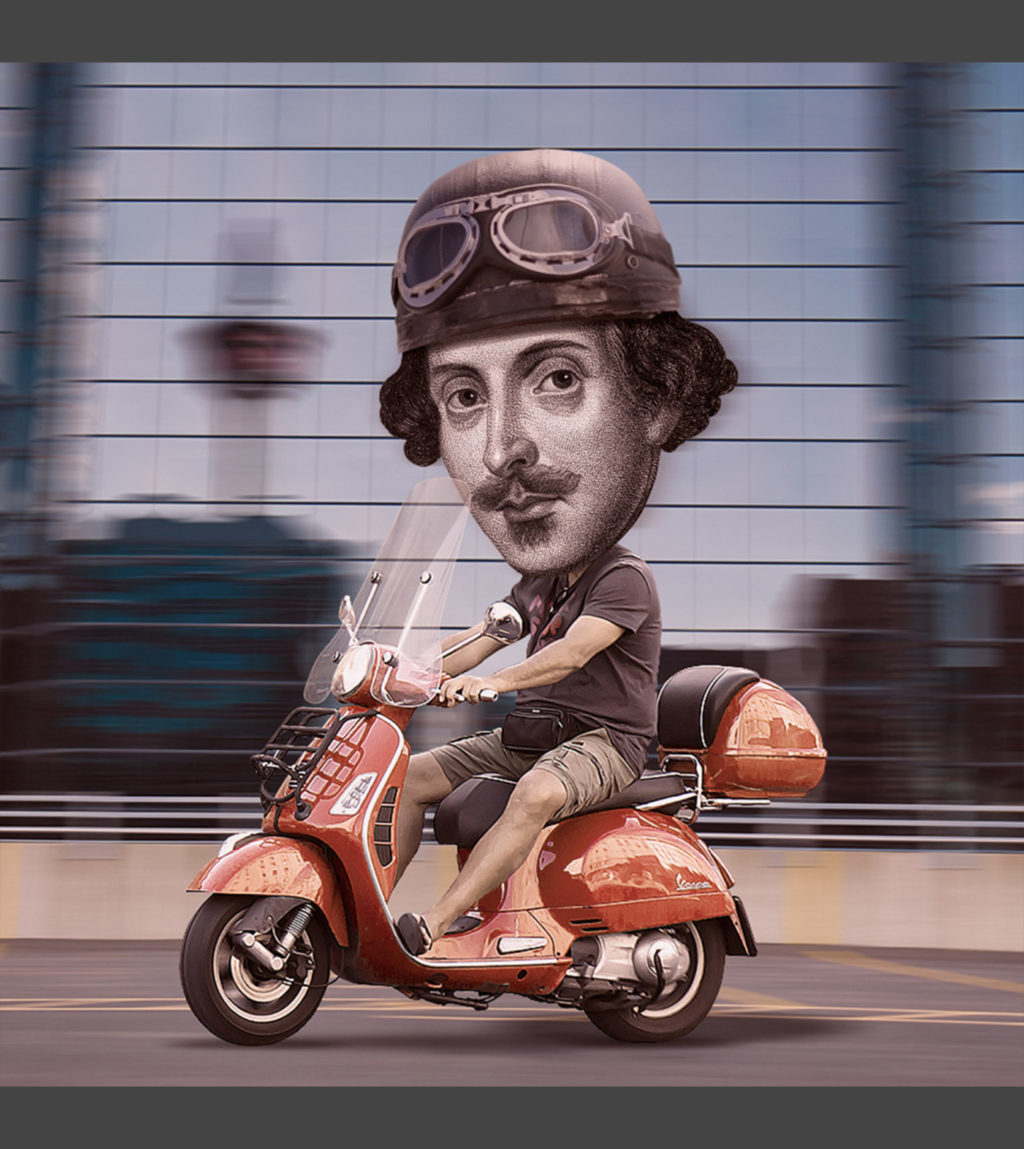 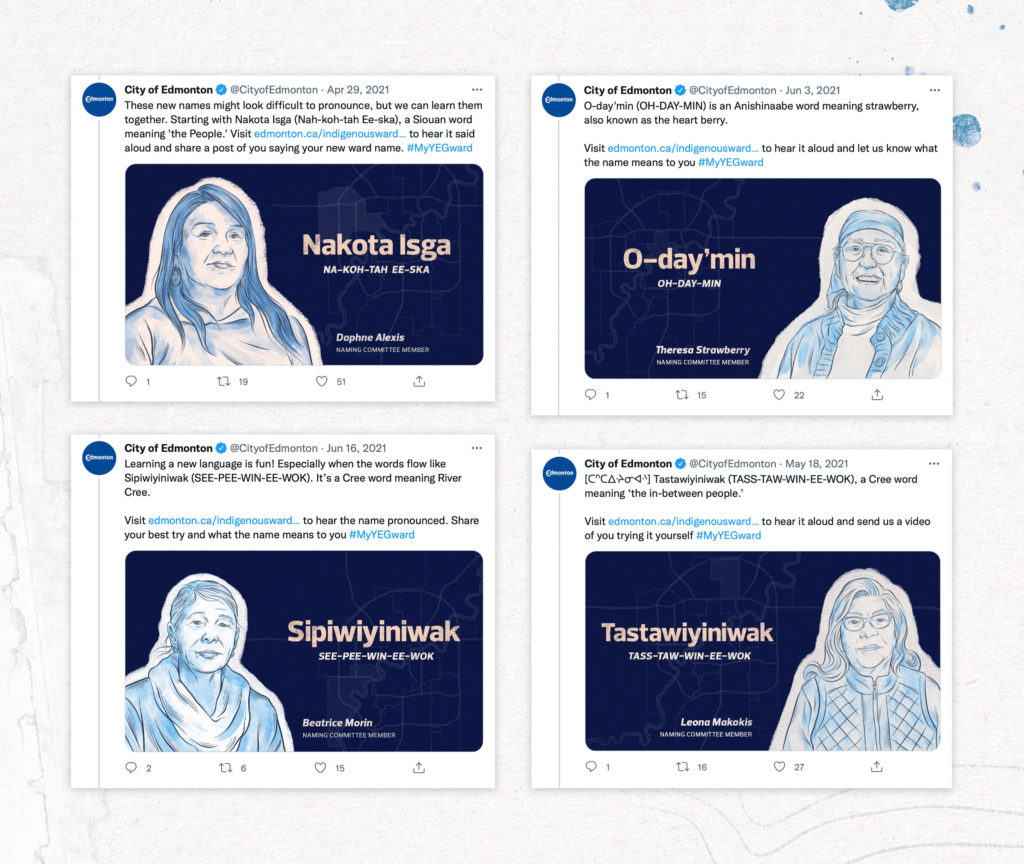 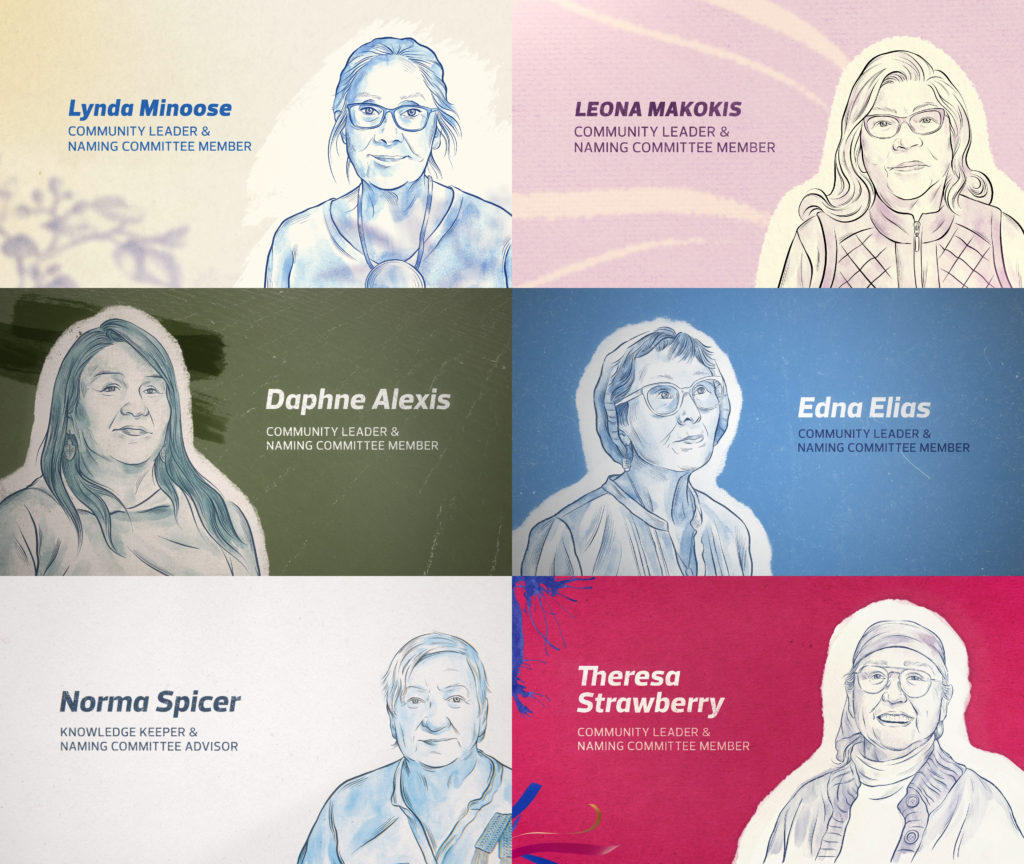 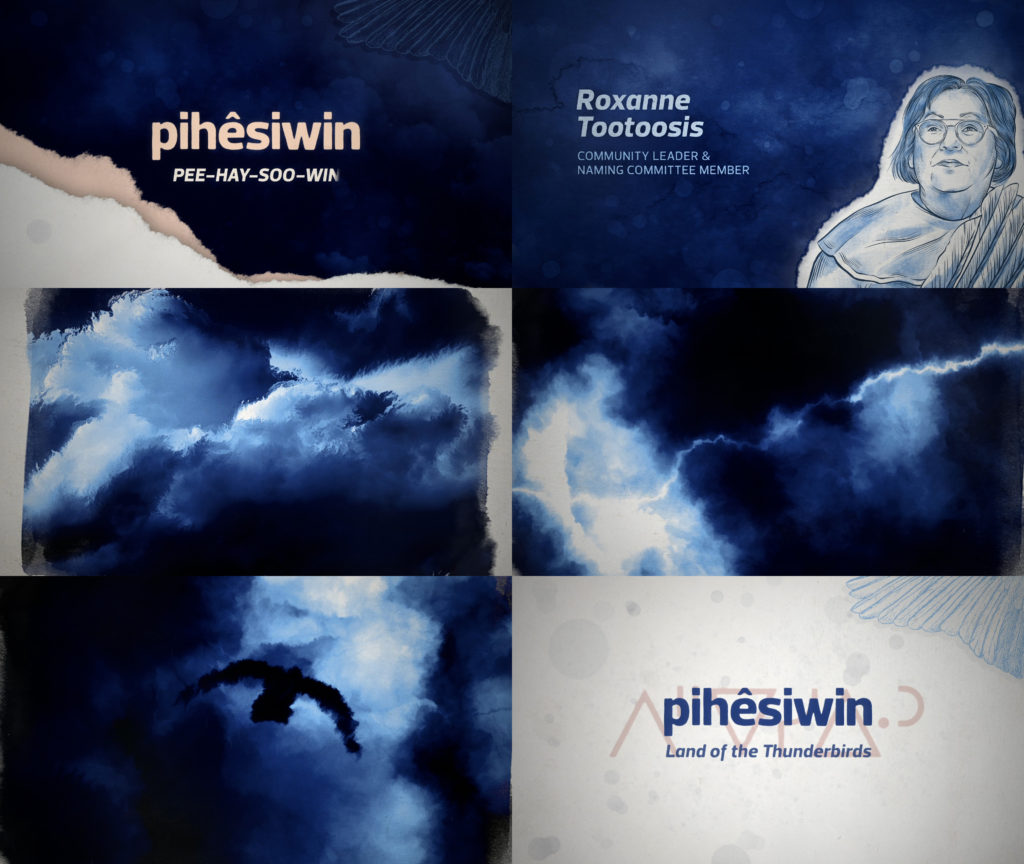