Tastawiyiniwak is the Cree word that represents the LGBTQ2+ community. We recorded the voice of Dr. Leona Makokis of Kehewin Cree Nation to share the history of inclusion within N?hiyaw?win culture. It took some time, but through exhaustive research we were able to find archival images of two spirited leaders of the past. Other concepts such as the Cree worldview of “eight genders but only one spirit” were better respresented as a flowing interpretation which was aided by the series’ watercolour motif. Tastawiyiniwak is one of twelve videos launched across the CIty of Edmonton’s social media platforms to share the deeper meaning behind the new Indigenous Ward Names. 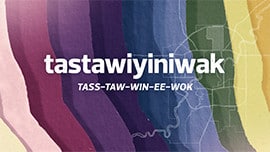 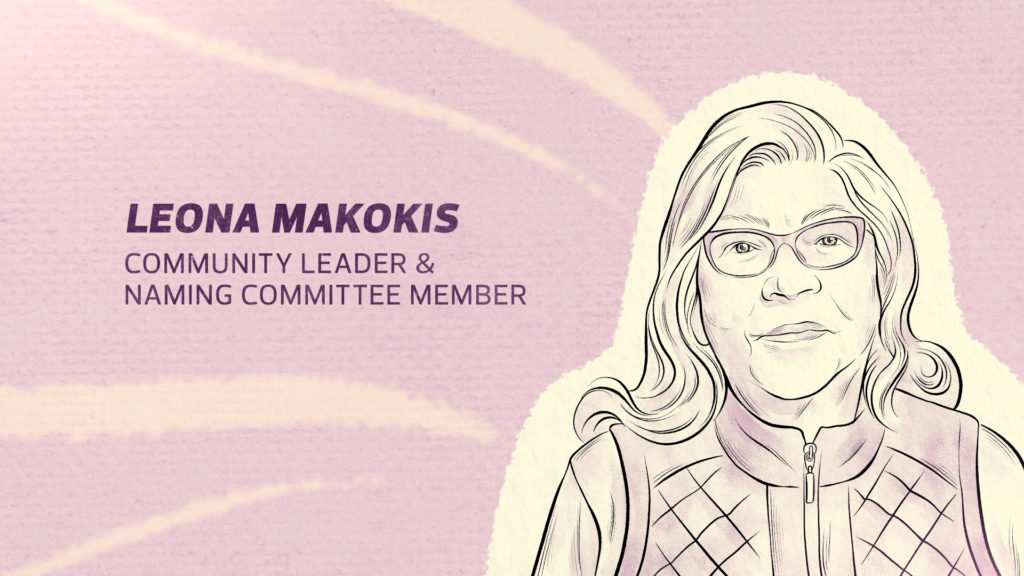 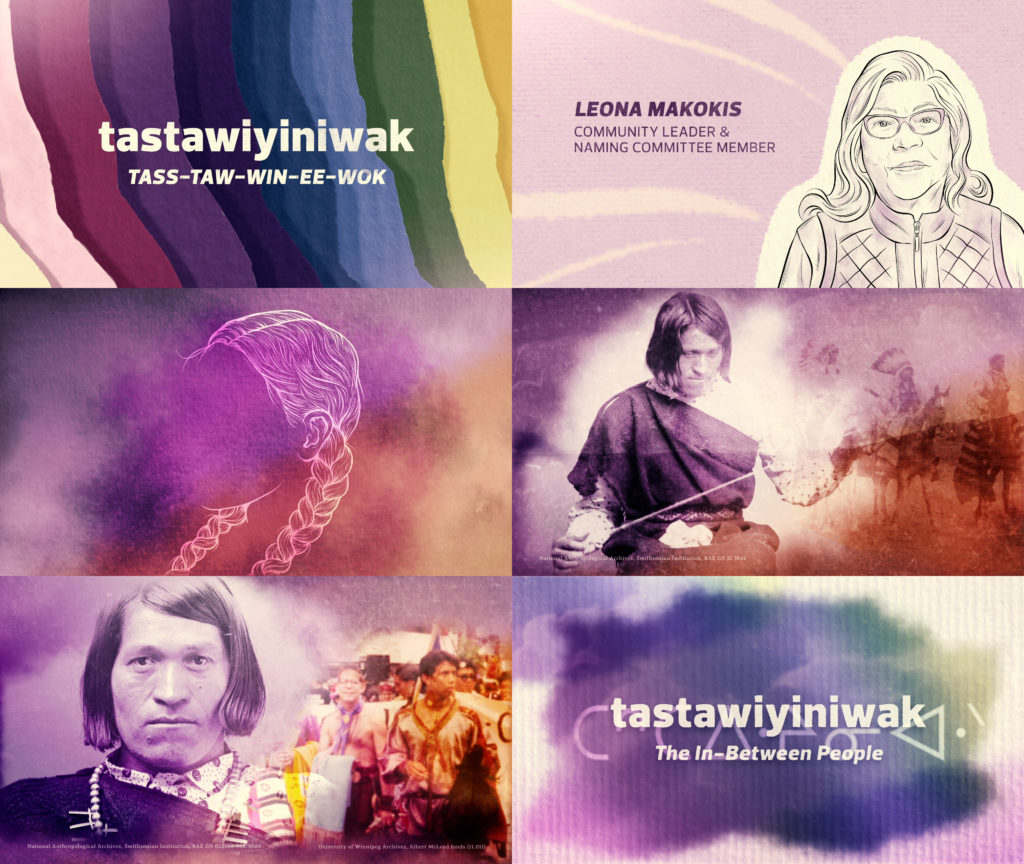 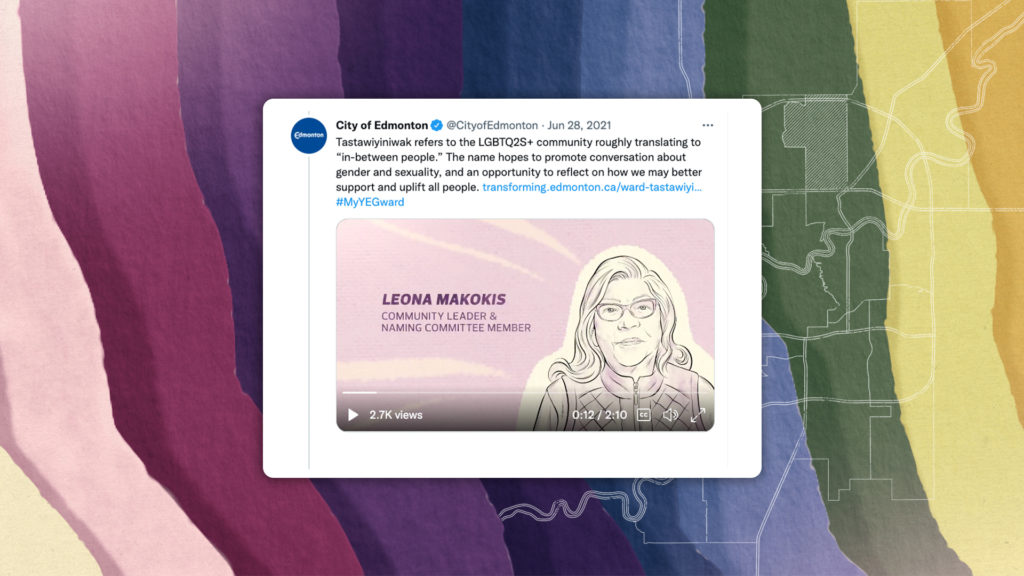 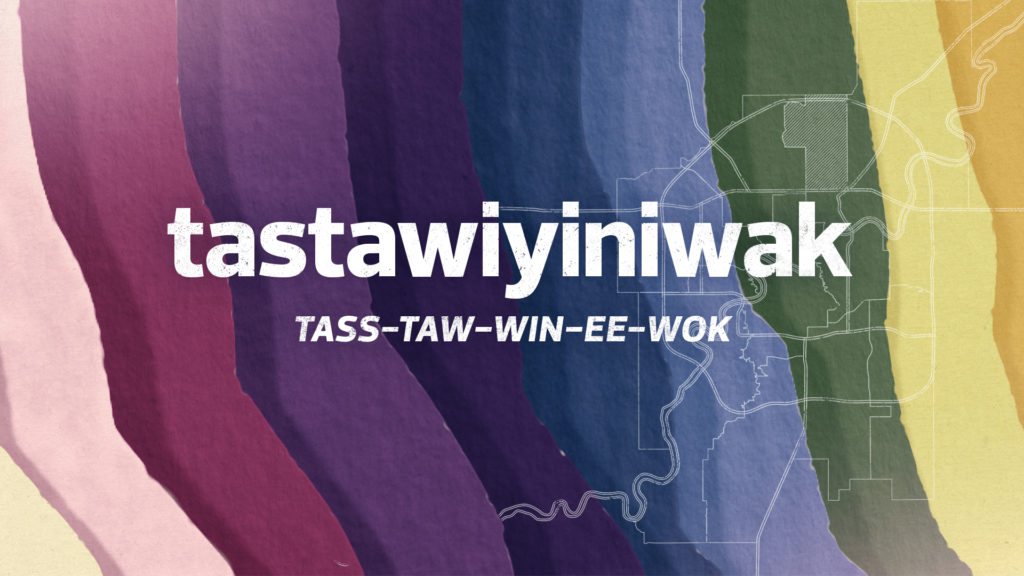