Anirniq is Inuktun for breath of life or spirit. We recorded the voice of Edna Elias, Former Commissioner of Nunavut and Order of Canada member. The ward was named in memory of those lost to the tuberculosis crisis while living in inhumane conditions at hospital formerly located in the ward. The story represents a dark part of Canadian history, but an important part to share in the reconciliation process. Throughout our research, we felt the weight of the archival images and the faces of those who were subjected to this treatment. It helped instruct the somber pacing and time we spend on these images. We also reconstructed 3D models of the hospital and the grave sites to represent these impactful places that are now lost to time. Most importantly, the video ends with an extended hold, so that viewers can take a moment to reflect on the realities of the past. Anirniq is one of twelve videos launched across the CIty of Edmonton’s social media platforms to share the deeper meaning behind the new Indigenous Ward Names. 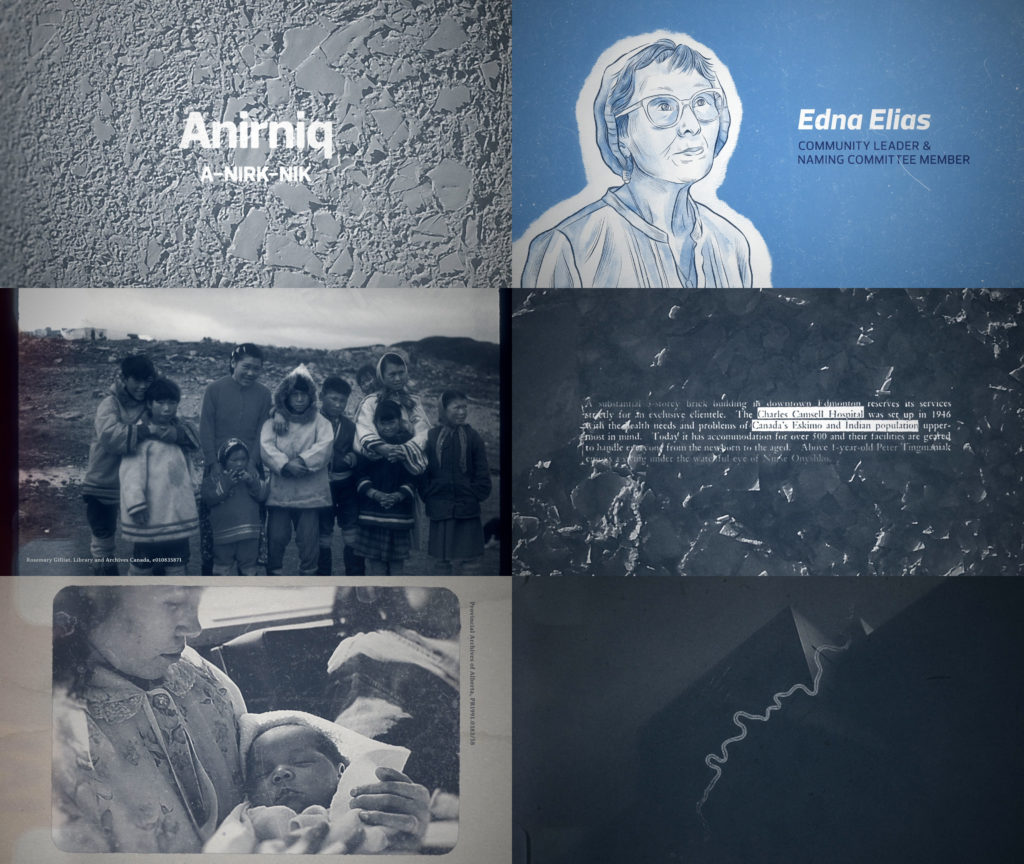 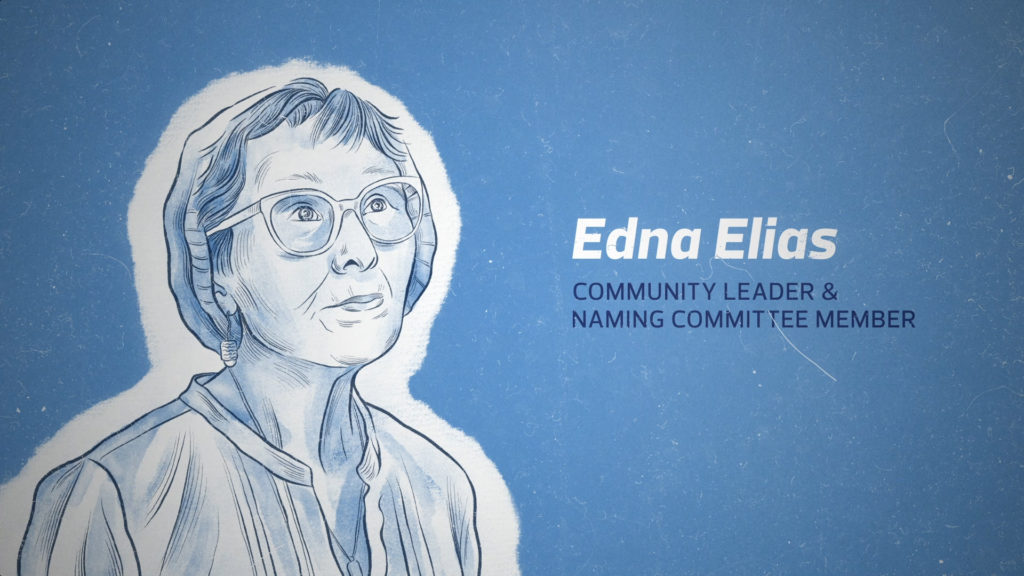 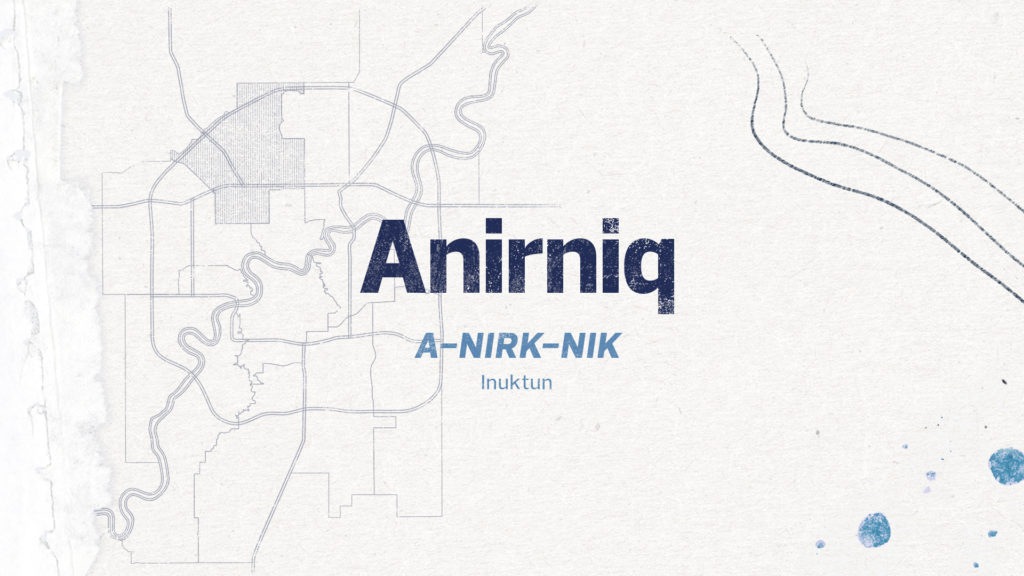 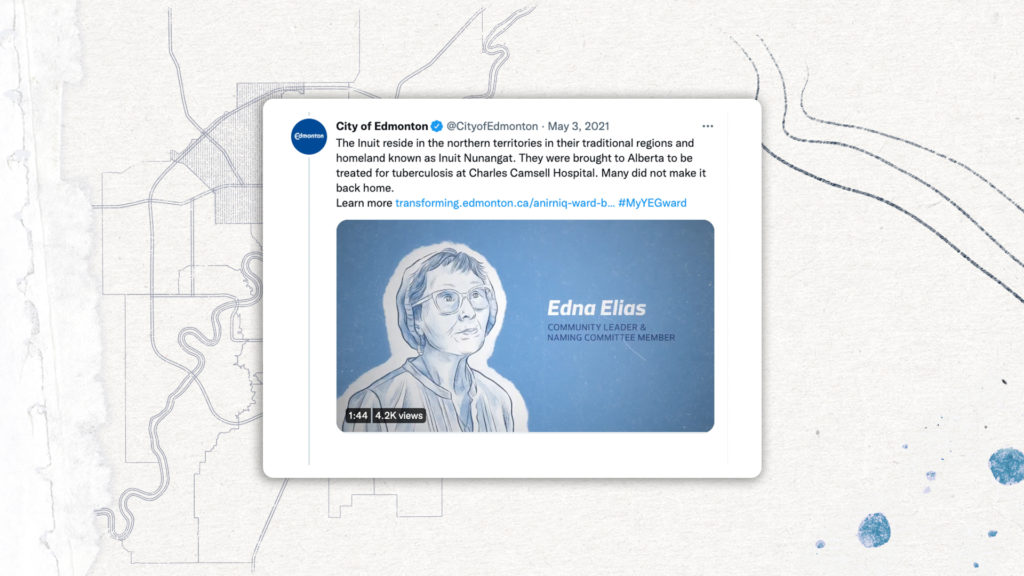